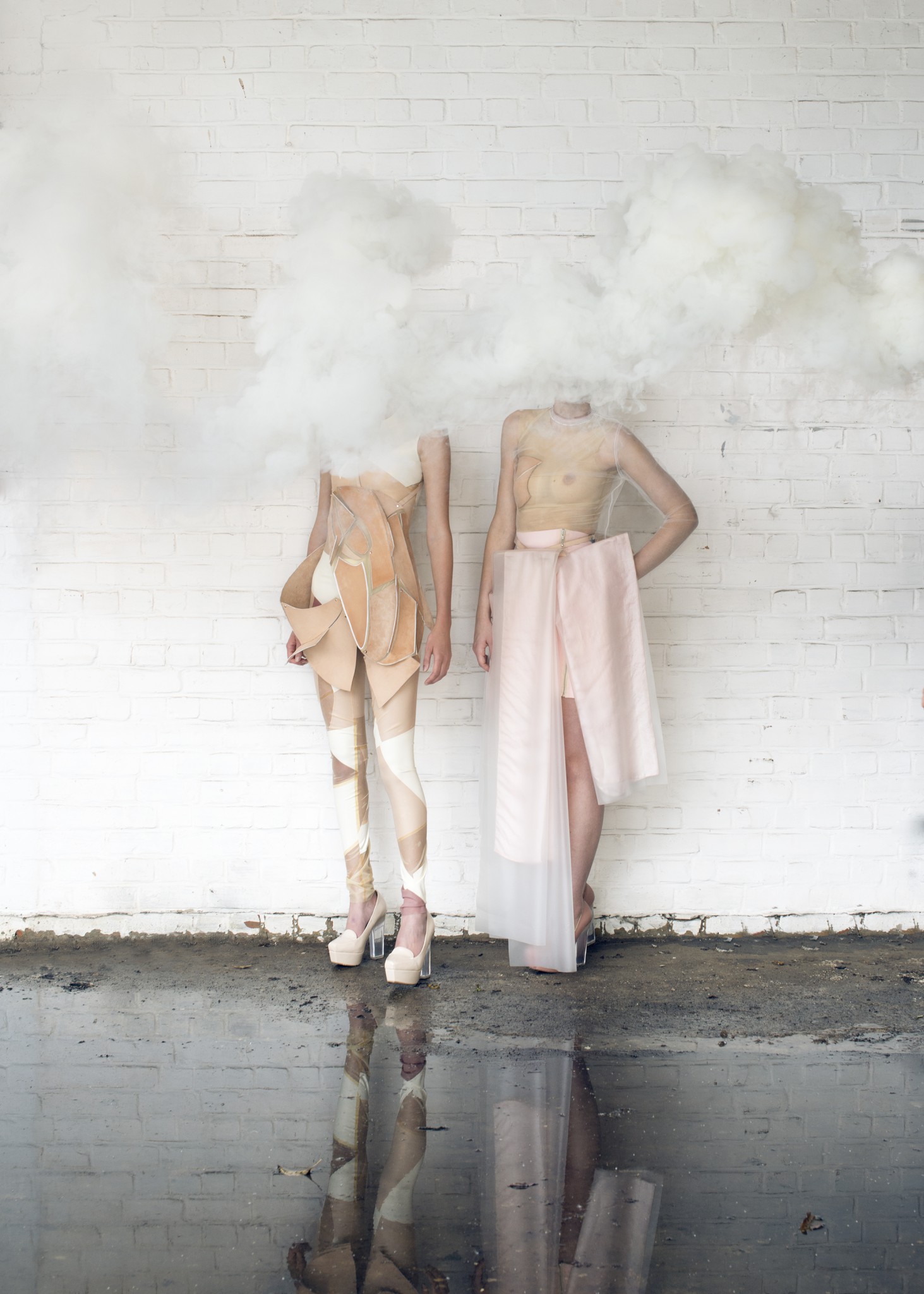 Lusciously in the Locus Amoenus

Lusciously in the Locus Amoenus is my story about a utopian dream.

A dream in which Aldous Huxley meets Richard Mosse in Bhutan, surrounded by fallic symbols that shift in meaning by denotation and connotation. If I put it on there, will you taste me differently?

I don’t believe in paradise, but I do believe in sustainable developing and maintaining our world. I do believe in pink trees and overwhelming nature, mushrooms growing up the mountains and literature embracing our hearts. “Attention, here and now boys” (cfr. Island by Huxley)

This story doesn’t make any sense, because the world doesn’t.

And with every strive to perfection, there is a downfall, just like Eva picked the apple from the tree, seduced by the serpent in the garden of Eden.

I can see your nipples through the clouds, covered in natural latex. Your tattoos are surreal, little snake.

You are so transparent.

No harm to us all, let live, she said.

Strong women, pink flesh, aiming to fly the world, like Panamarenko could.

Let us put it into words, the world as it should be. 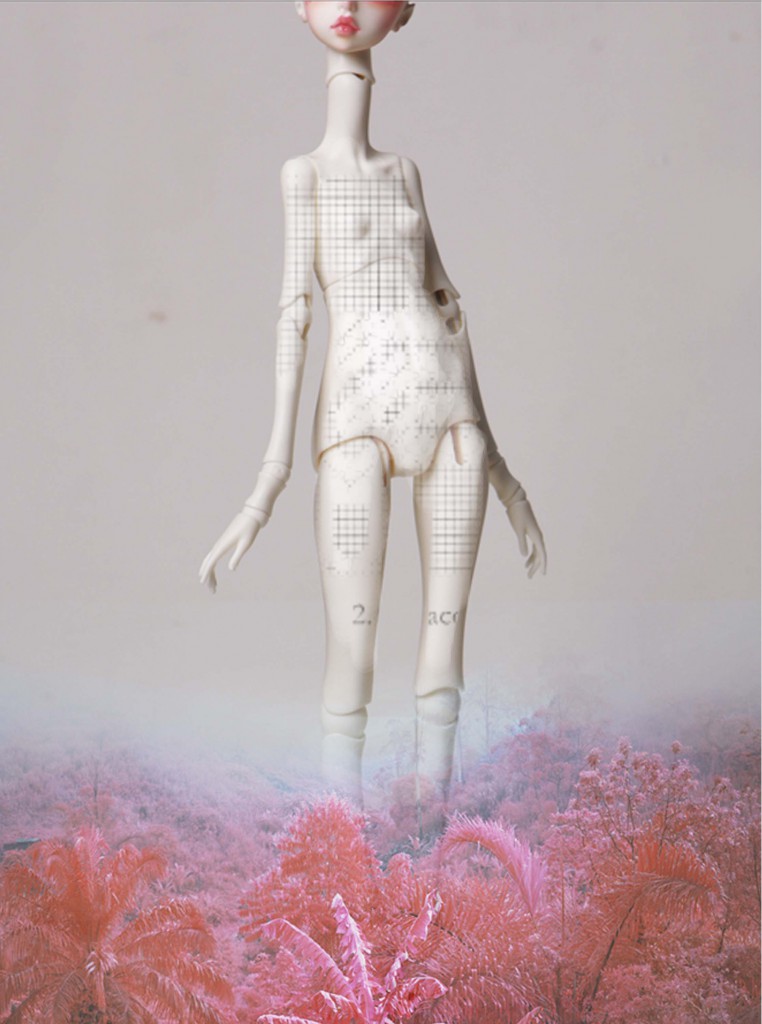 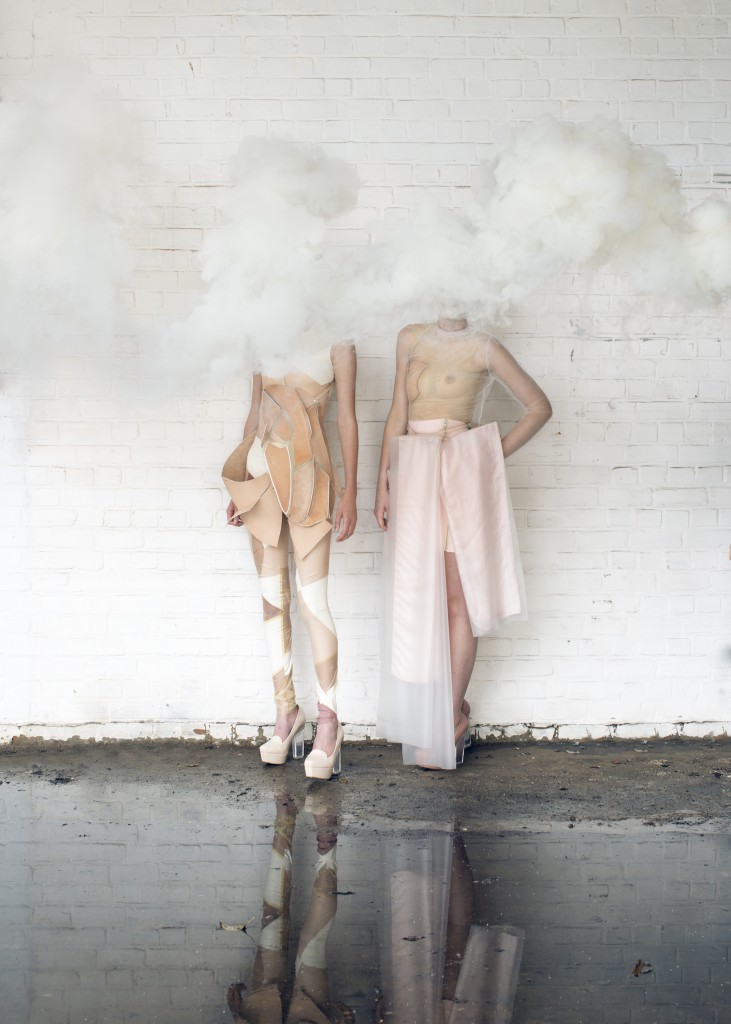 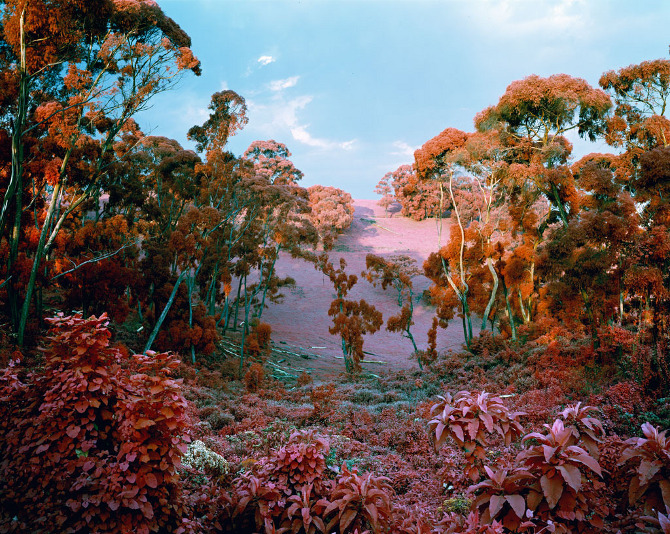 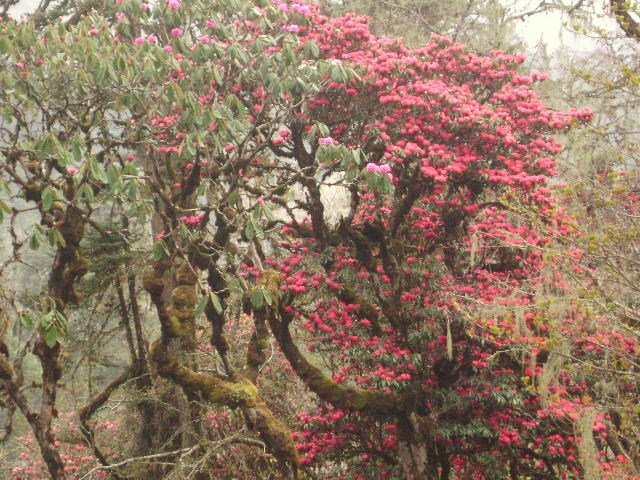 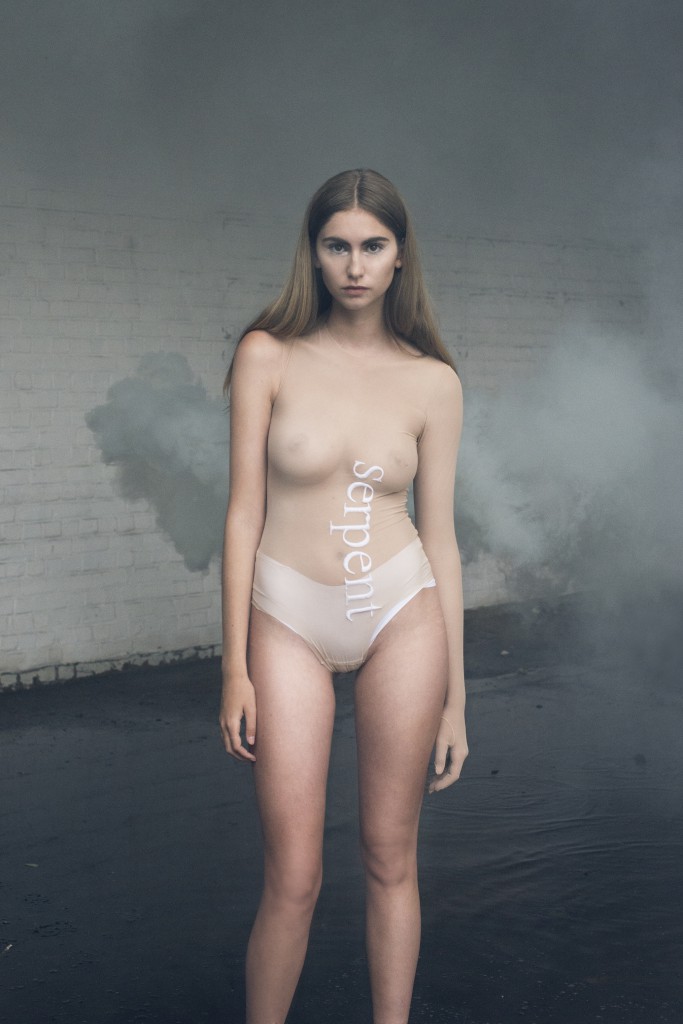 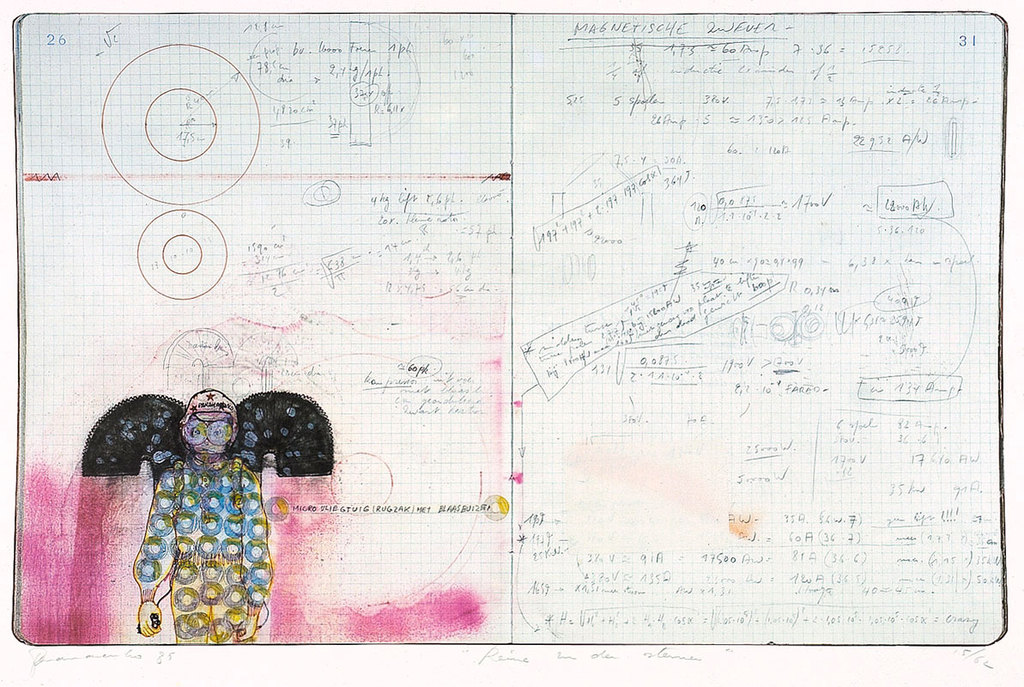 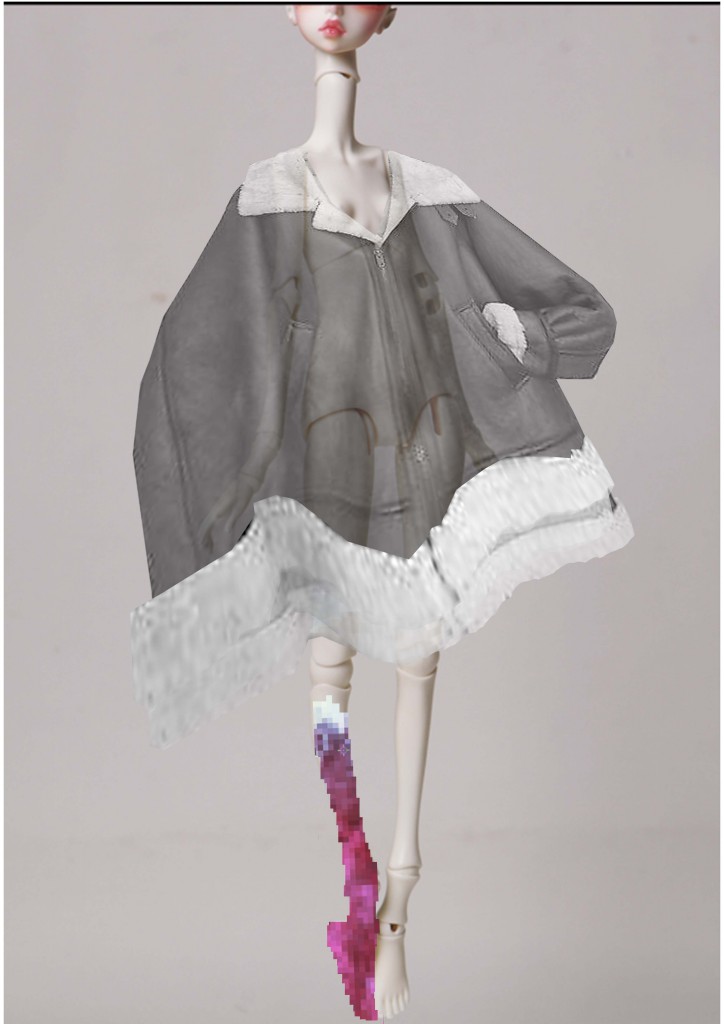