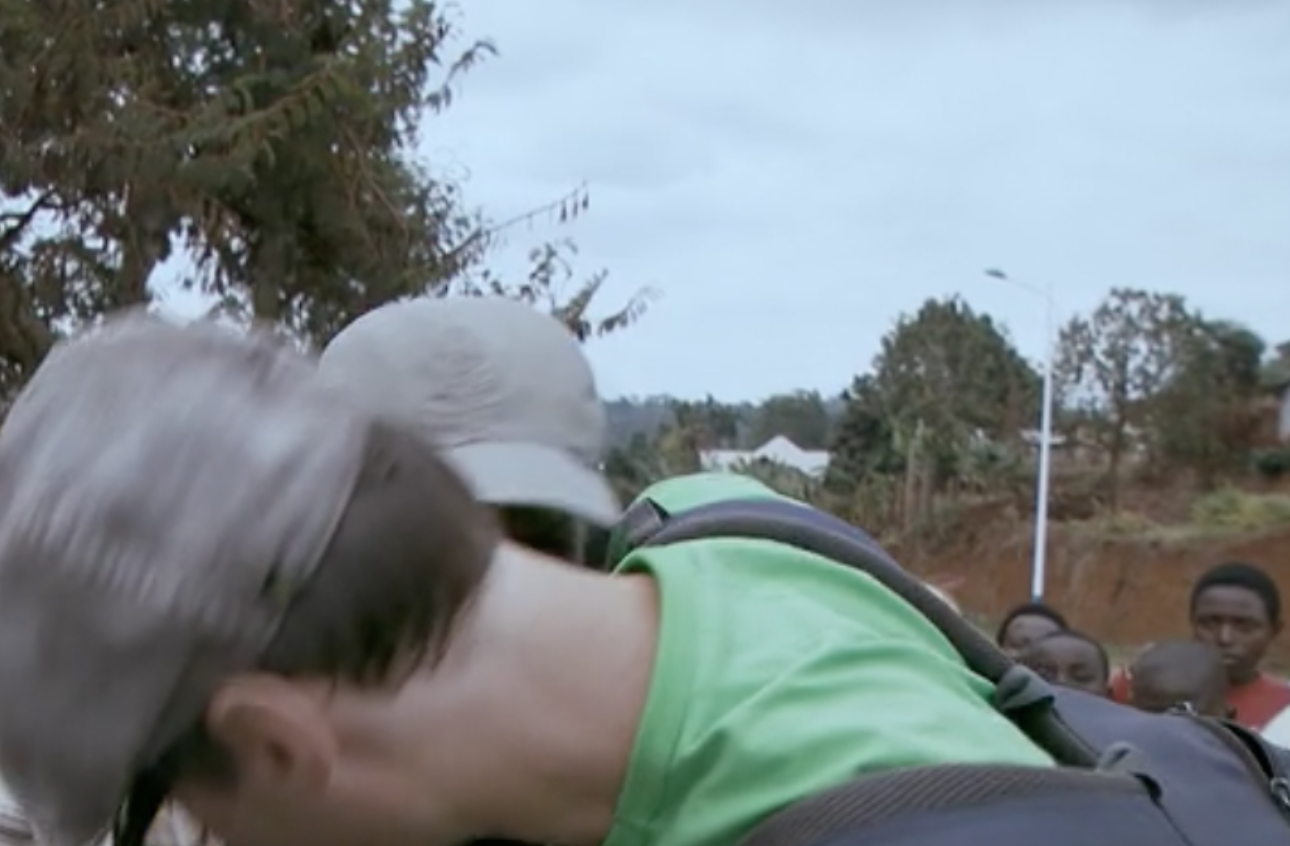 THE DEPTH OF APPALLED SYMPATHY*

This is a short introduction to Kasper Demeulemeester’s text. Fifteen months ago Kasper and Bieke, aka Vrienden van Brussel, joined forces with writer F.W. Daem’s organization ParKet  to open the community/art space Tropicana in Brussels. TAFEL invited Kasper, photographer, writer and much more, to write for TAFEL.

From the first discussions between Tafel and Tropicana on it became clear we were thinking about, questioning the Same – be it the ever Very Different. As if we faced the same formula that had to be written. The formula for Change and the way this life or meaning unfolds itself unfolds the folds of itself. And what Art’s role in these folds is.

Tropicana is a tropic animal. It isn’t tame. It doesn’t set the table by etiquette. It reacts to its environment, the curious gazes of spectators looking for Spectacle, the volatile words of visitors talking about Culture and culture. Behind the glass the animal is happy to show off which actually is a disguise to disappear. The paradoxical creature asked to please not sweep your shoes: a chameleon adapts.

What follows can be read as a collage of thoughts about value and significance of smaller and bigger projects, words and deeds, Rafts etc. The Little Prince and his Rose. No more words. Stop.

When the lead in all your pencils breaks while sharpening, maybe there’s something wrong with your sharpener.

There is no reason why we would have to come to a conclusion. Although love feels like the chorus and getting over it like the bridge, life is not pop music. Mostly it’s just feedback.

The general idea would be that you’d need to know what came before to be able to make what comes next. A totalitarian concept of Progress as mankind’s salvation from itself, so suffocating. Nothing can escape itself, but only nothing can. Does the world need progress? Does it need liberation? Maybe it needs nothing, far more than it needs something.

You need space, just like I do. We are the Roaming Kind. It is the fear that drives us in panicked hordes, from our caves, to our caves, to our wombs, to our cozy cocoons of masturbation. Which is just fine. Just fine. Our brains are too big for our heads. In order to be born, we come into the world half-finished. The confinement of our too-large brains in its overstretched skin and bones is the First Oppression. Speech and language, art and murder offer some release from our own sickening pressure. Pressure-pleasure. Plessure. We are nature’s own atomic bomb, looming over planet Earth like crow over carrion. Carry on.

When we succeeded at creating nowhere out of somewhere, keeping it firmly rooted where it had always lain, we did nothing. We made nothing out of nothing, sat looking out of nothing at nothing knowing everyone saw nothing in our eyes so they had to ask why?

Take a volume of empty space and remove all the energy and particles from it. It will still have weight. Empty isn’t nothing. Most of the matter in the universe is invisible. You cannot neither touch, measure, remove nor change it, though you can use it to lie your words on, to stare and dream up your future into it. It’s open space. 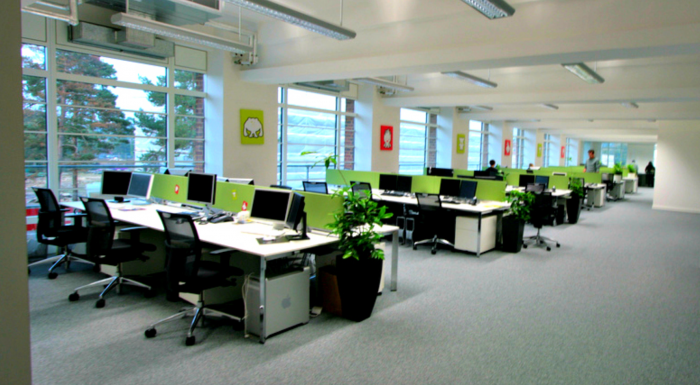 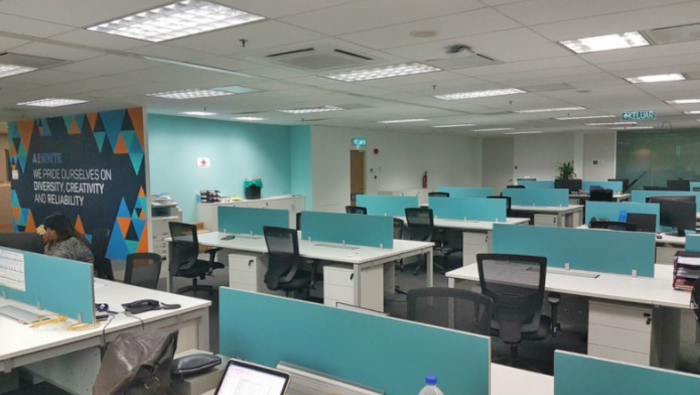 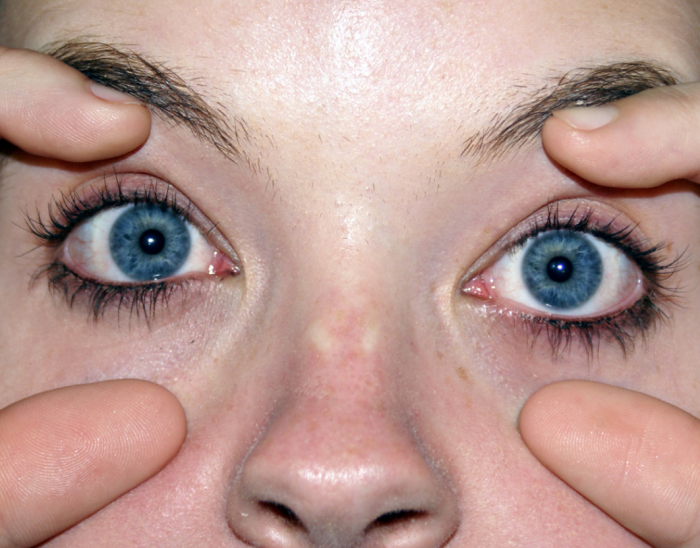 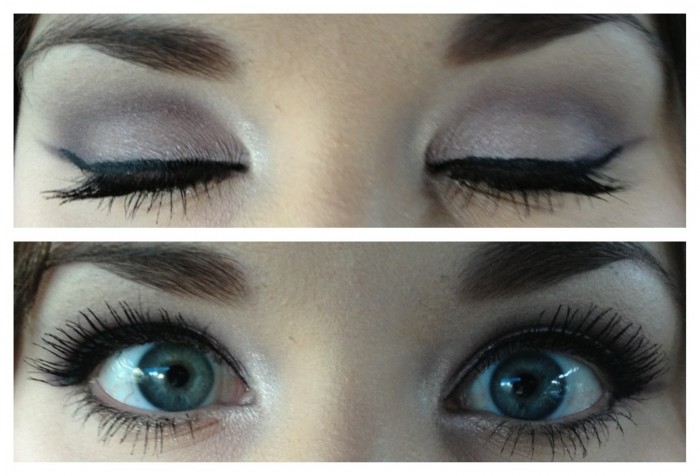 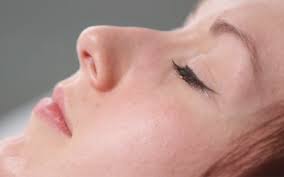 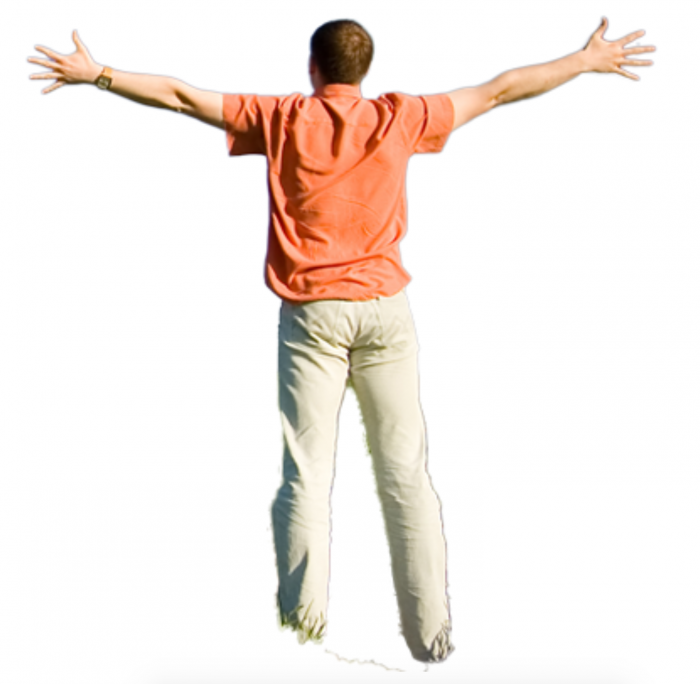 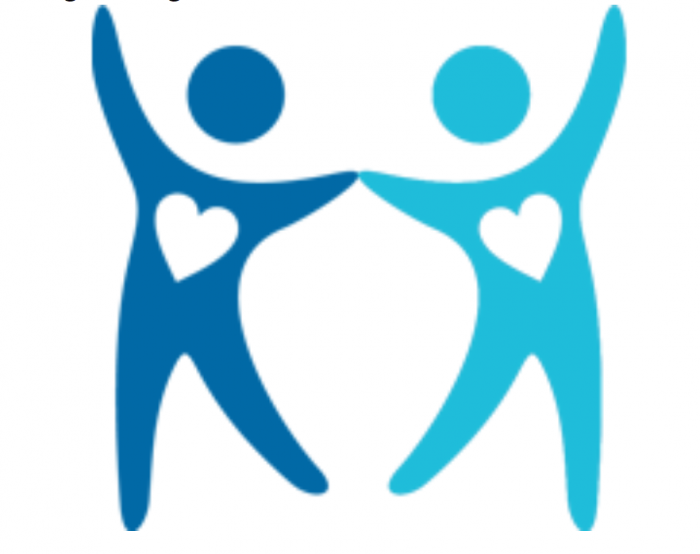 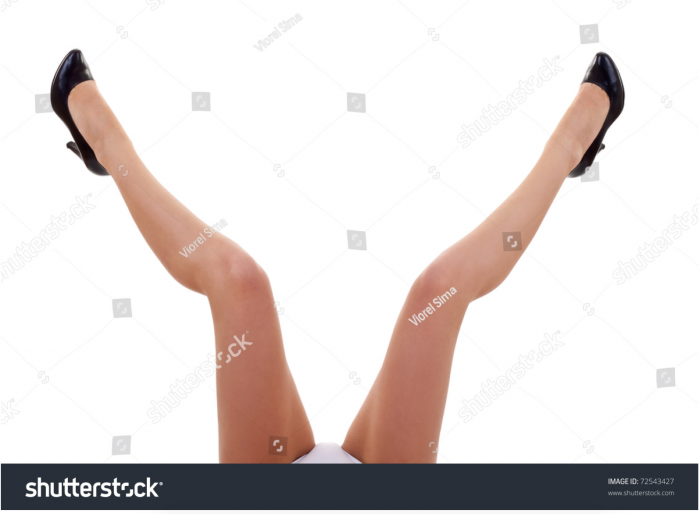 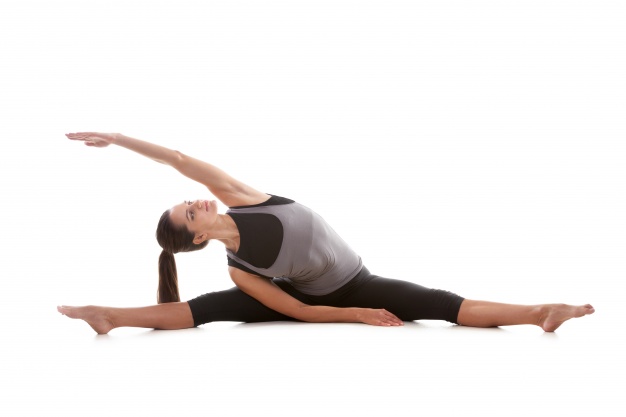 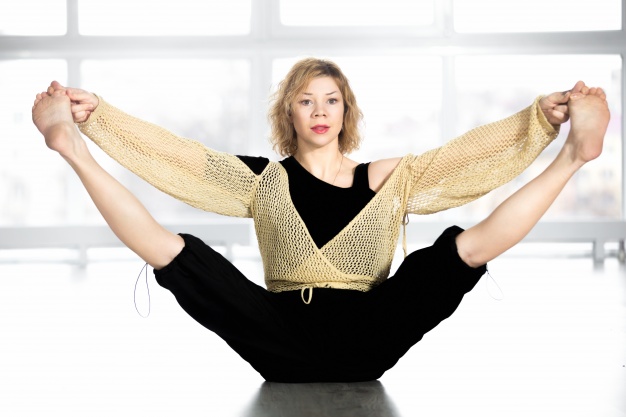 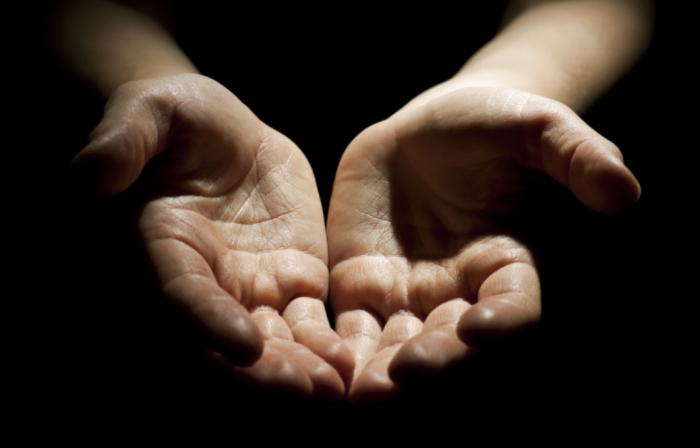 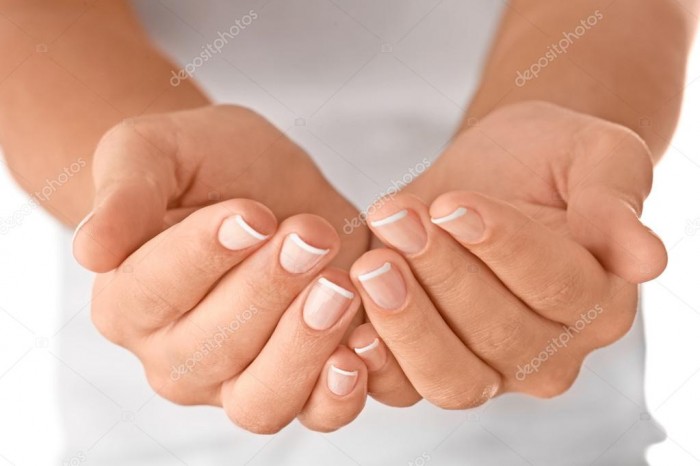 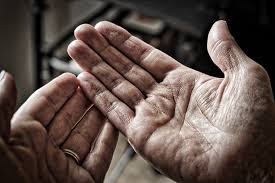 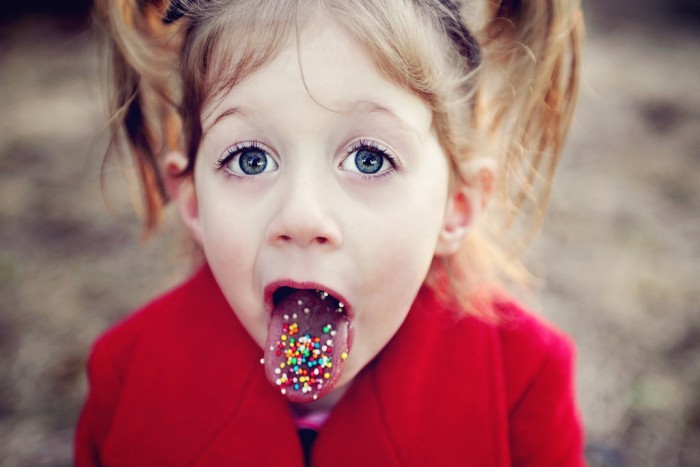 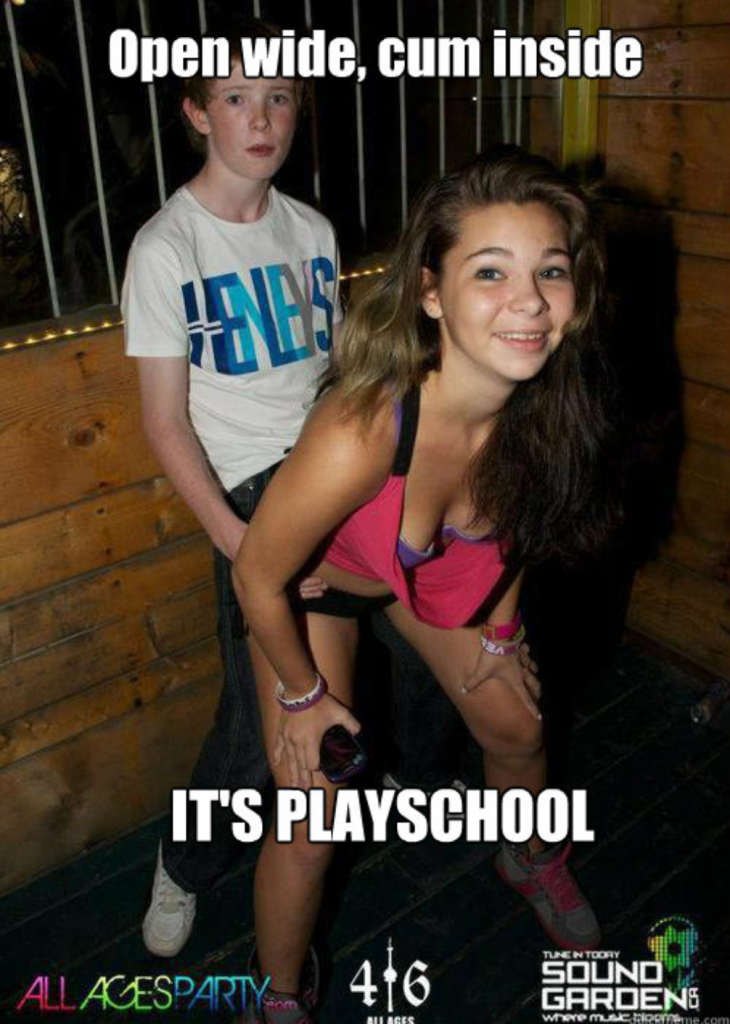 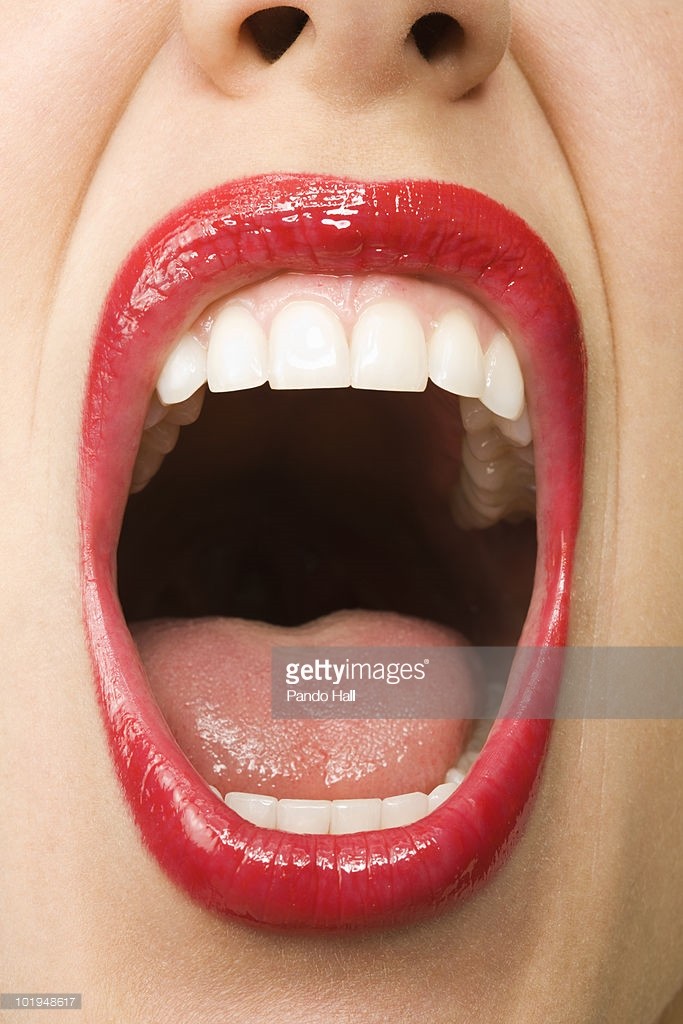 There is all this (and all this is all there is) and then there is: 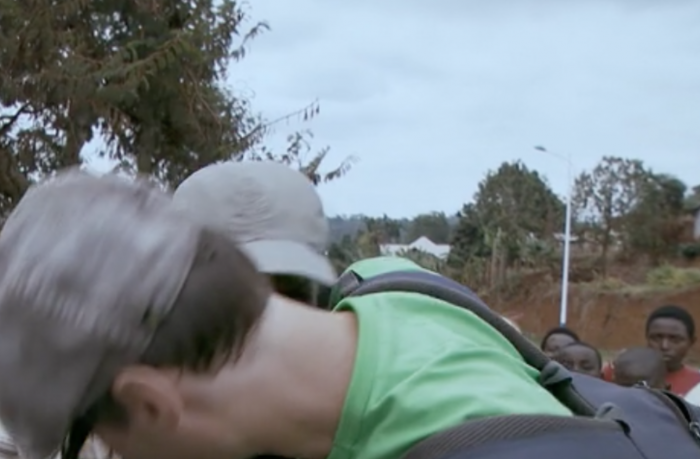 A woman who can’t go home for Christmas to see her children because there weren’t enough cocks to suck, not enough sperm to swallow, not enough guys who wanted to take her up the ass in December. It’s Boxing Day and it’s freezing and no one will come today, not for her, not on her.

And then there is thinking how wrong this is, and then there’s this and you know you don’t know.

Your pencil will break again. At least mine did.

And lastly, we consider not knowing, we consider openness, we consider change, we consider considering, we consider art and we ask ourselves: how do we create value out of art? Can other values than financial values exist? Can we communicate about them, with them? Can we create and use other interchangeable value systems, currencies, than those already recognized as such? How can they be recognized as valuable if they do not adhere to any of the existing value systems? Do we need them to be, want them to be, translatable, exchangeable into the current currencies? And if we do not want them to be, again, how can we talk about them, give them a place of value not in itself, but in our lives, in the world, in time? No one thought eyes would become the driving force of the economy, but they are. It is no longer a question of philosophy, ethics or art to envision a future where thoughts will be what eyes are now. Your eyes for mine, my thoughts for yours.  We don’t know if we can trade our eyes for bread.